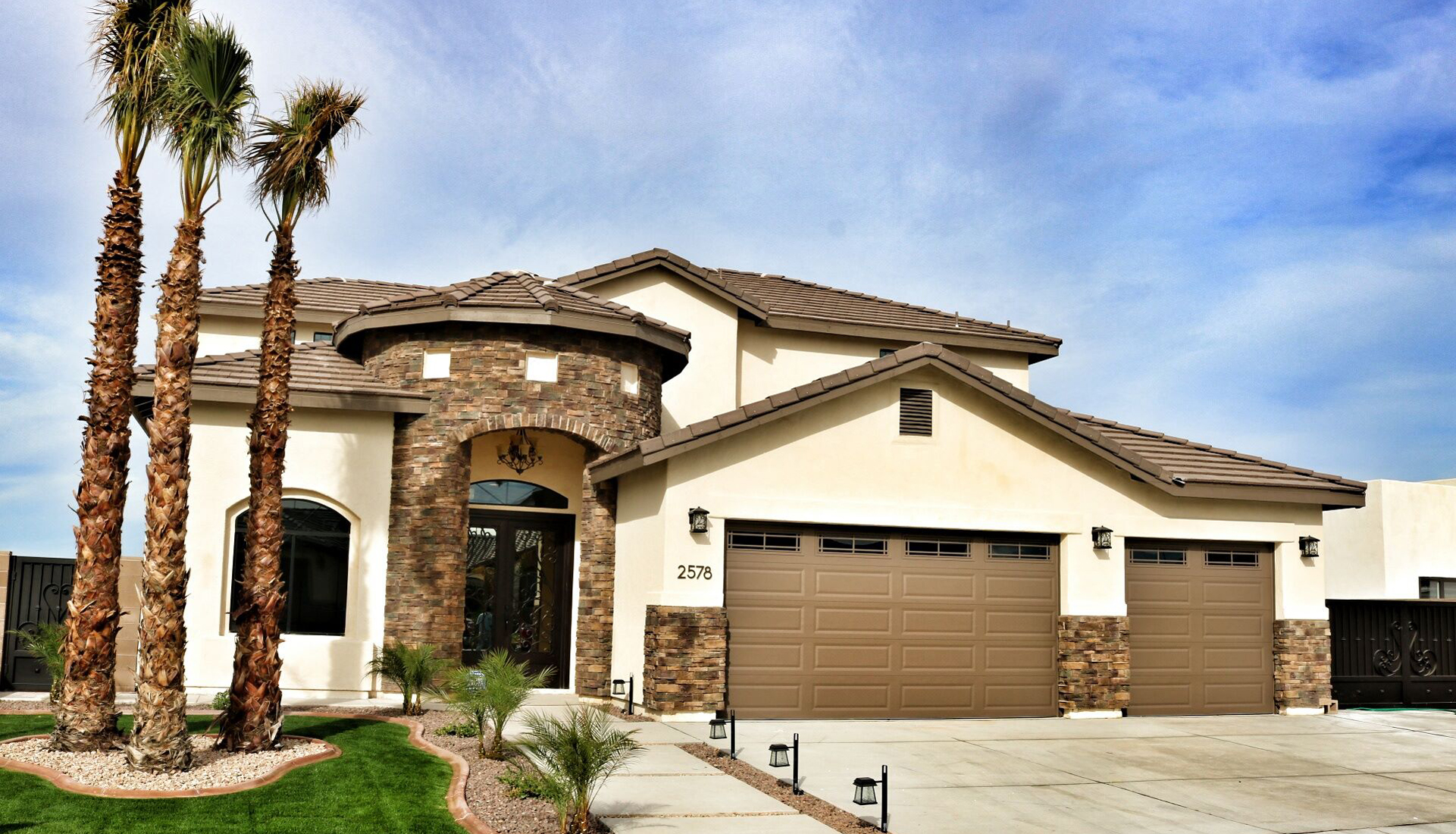 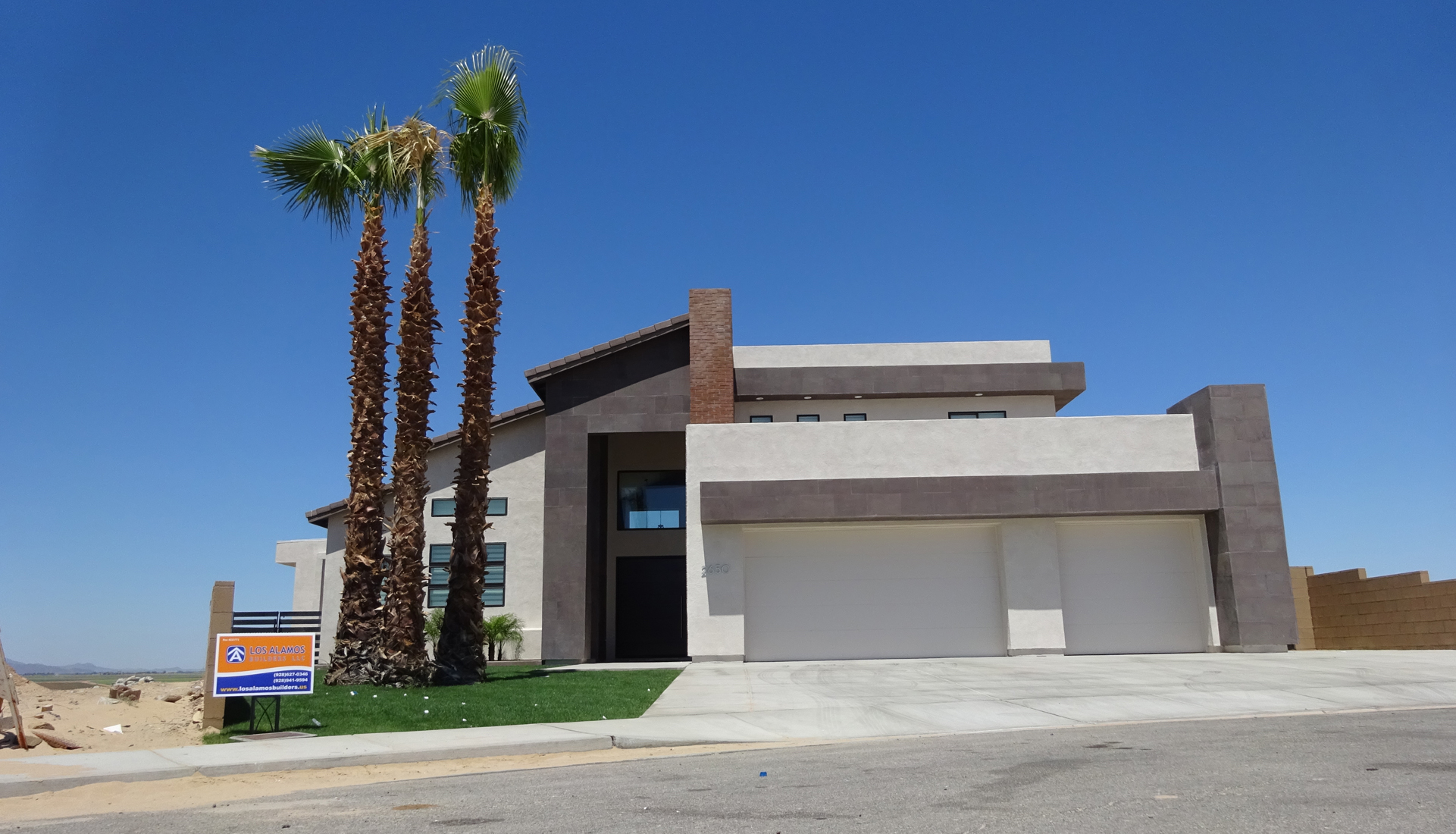 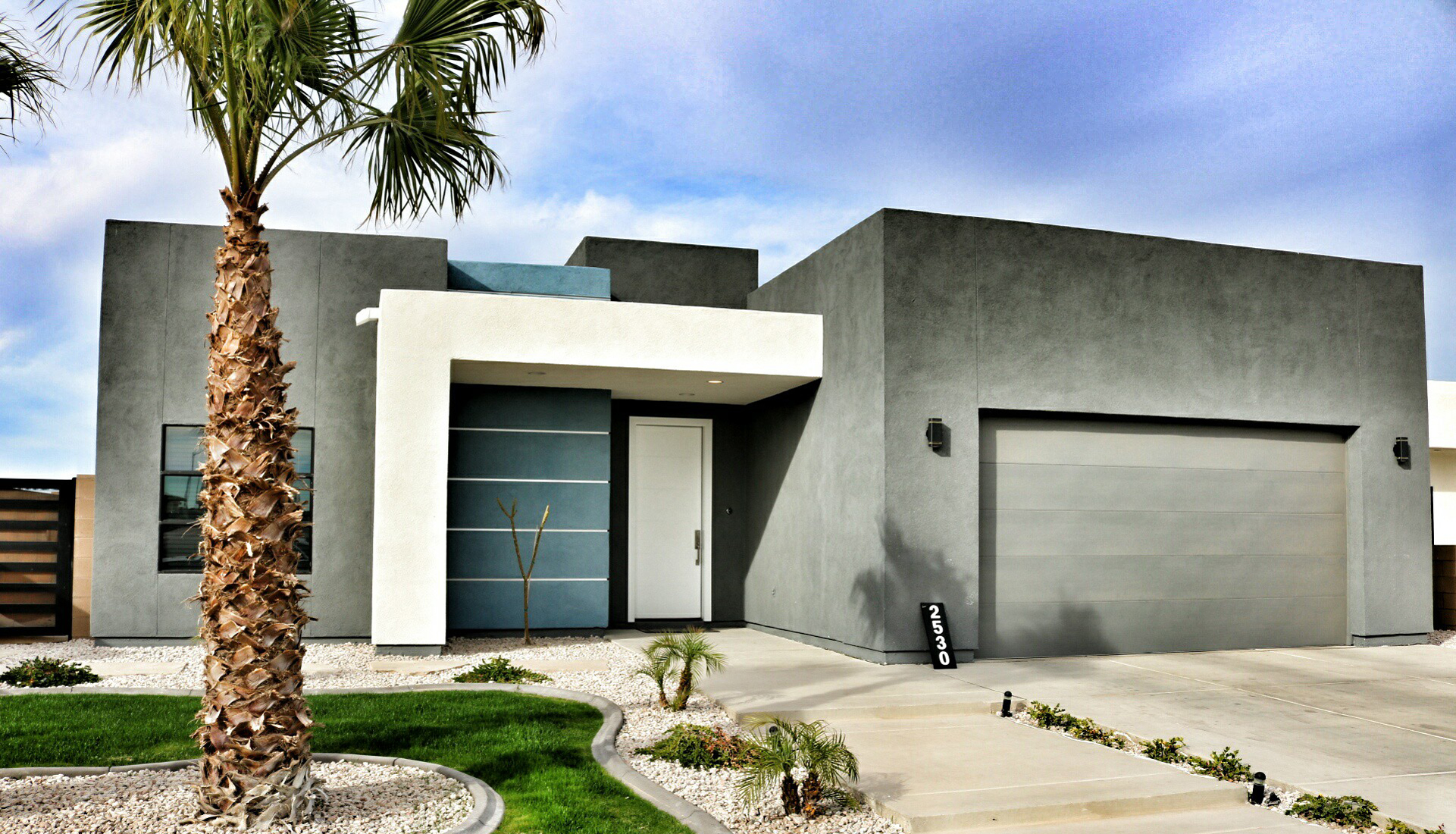 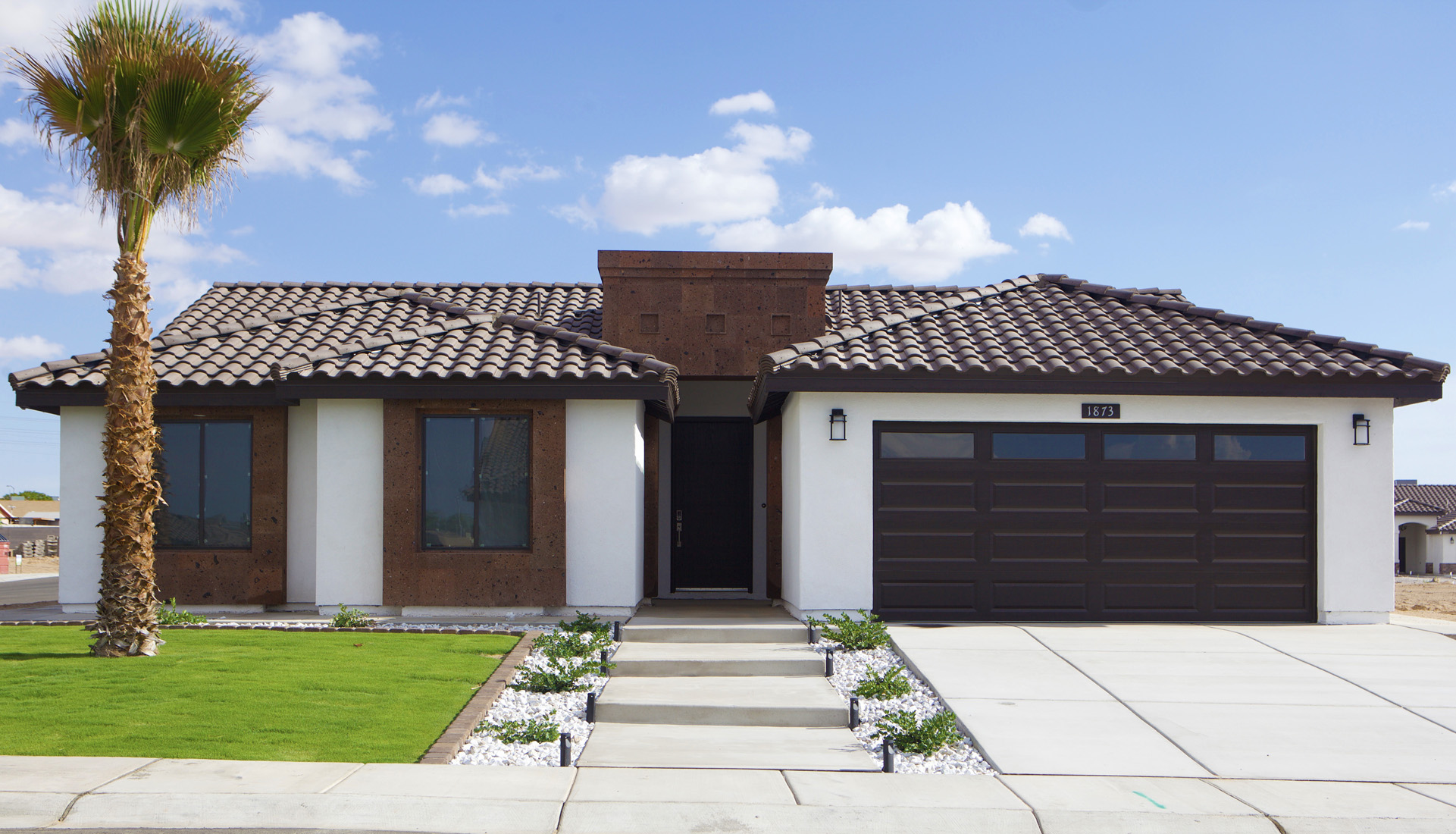 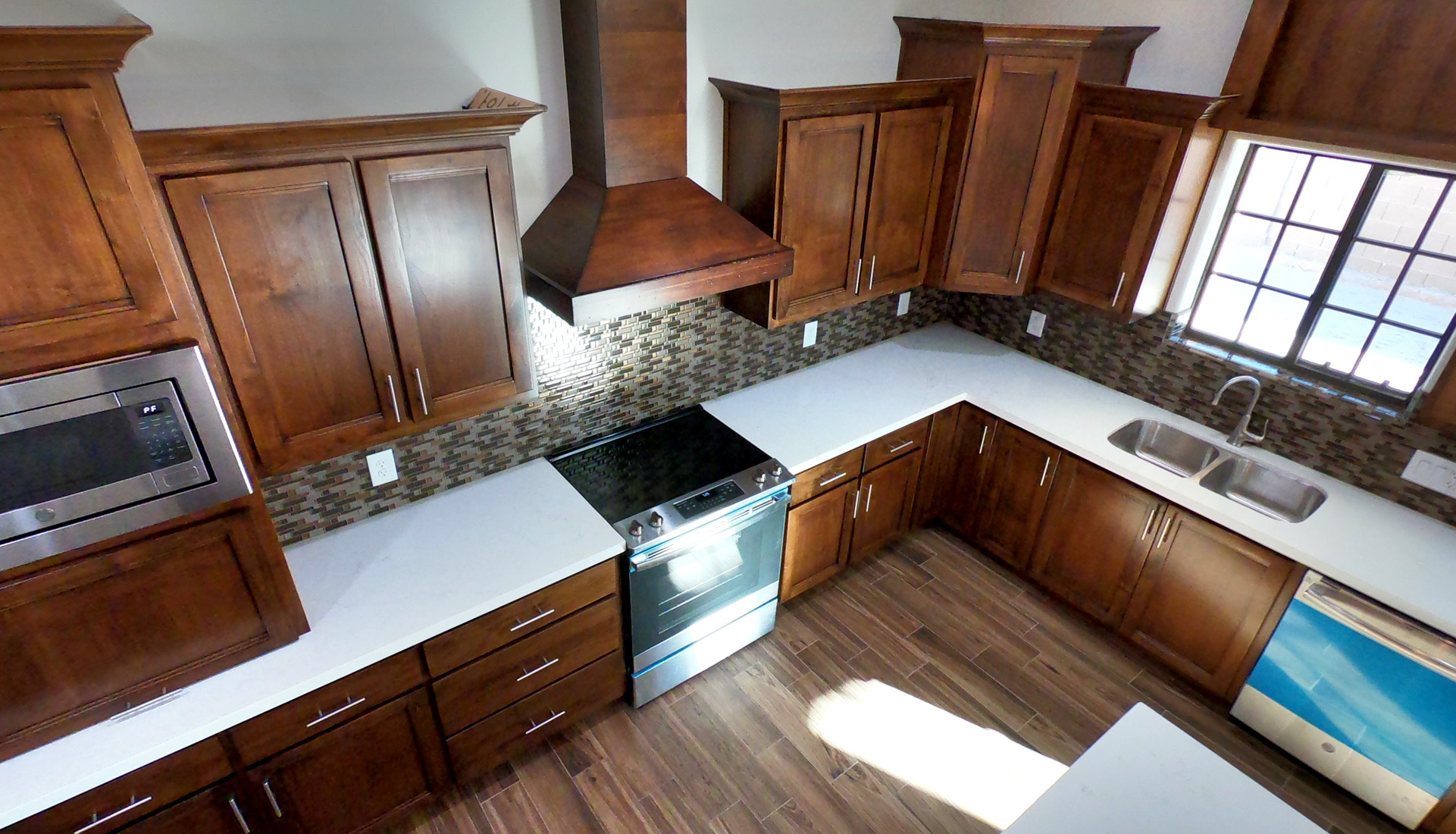 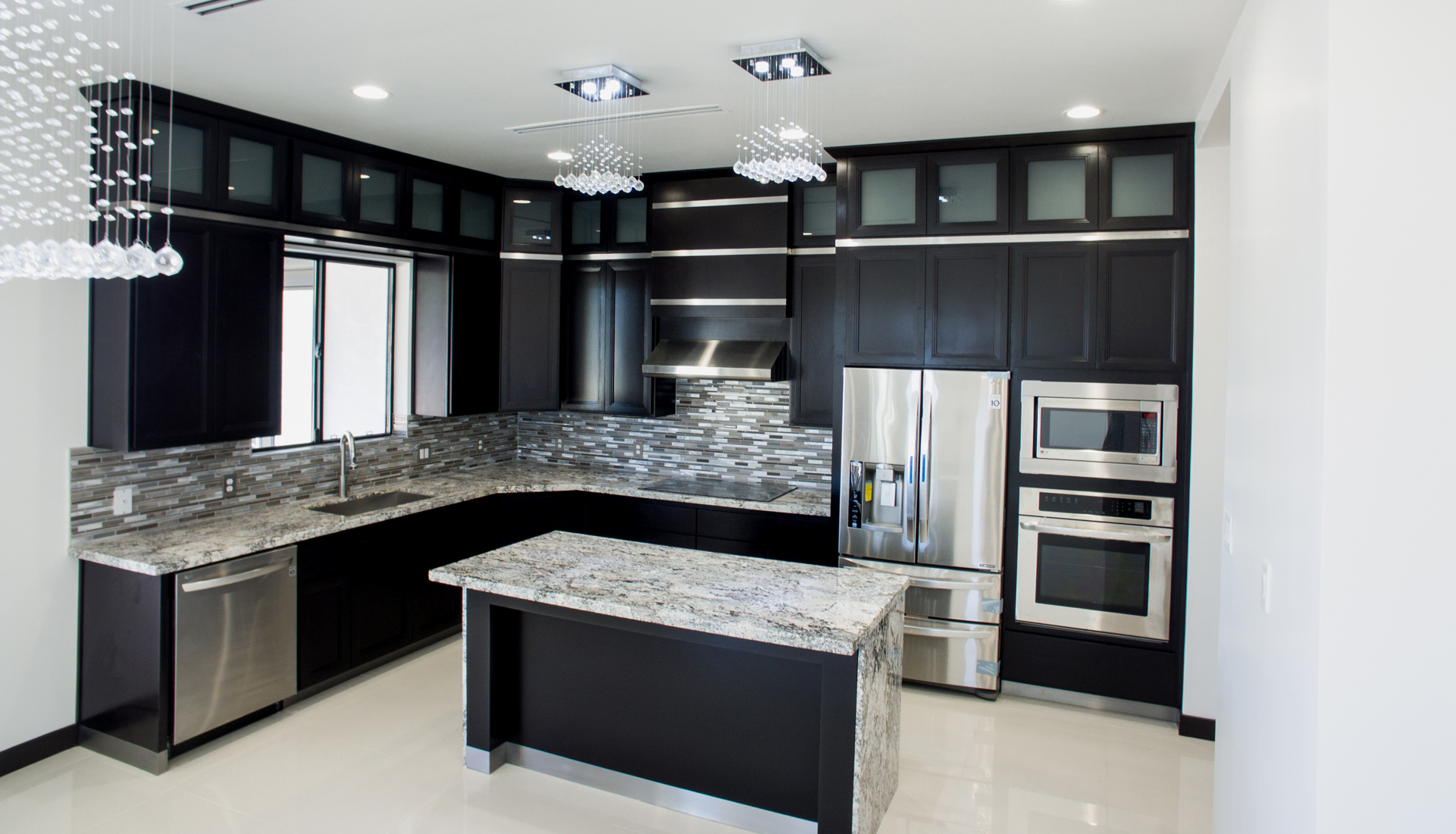 SELECT FROM OUR MODELS

Design and Build Your Custom Home For Less

Are you interested in buying a quality home or custom home in Yuma, Somerton, San Luis, The Foothills or Wellton? Los Alamos Builders provides the fastest, easiest, safest and most cost effective solution for building a new home in these areas.

Los Alamos Builders has a solution for anyone ... you can select one of our semi-custom home floor plans or we can build you a completely custom home. Los Alamos Builders LLC is a construction company owned by the Heredia family. Francisco Heredia began his work in commercial construction in 1992 as director of operations where he was responsible for planning and designing while working with architects and engineers. In 2002 he became the residential inspector for the City of San Luis.

In 2006 he became an independent general contractor alongside Luz Aida. Luz Aida is a Graphic Designer with more than 20 years of experience. Together they formed Los Alamos Builders. With a history of more than 100 custom homes built and sold. With an average of 20 houses per year during the time of recession. , the Heredia’s have put together a great team which in less than five years has become one of the most successful companies in the southern part of Yuma County.

Our Success Can Be Summarized in the Following:

Every home we build must be beautiful on the outside and beautiful on the inside, but at the same time it must be functional. We pay close attention to detail on the interior, exterior, accessibility, well used space, and incorporate the land as much as possible.

We build alongside our clients

We value our client's ideas and guide them on what works best based on their needs. Our homes are 100% made to our client's taste.

Beauty and quality should work well together without getting too expensive. We respect our client's investment and we never make them spend money on something unnecessary.

We take the necessary time in our projects. What is most important to us is our client's satisfaction.

We do what we promise we will do, and more.

A home built is never forgotten

We don’t forget our customers and their needs after the completion of our projects.